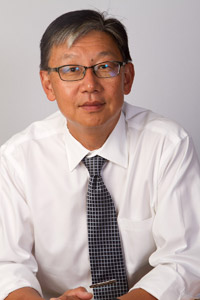 Dr. Peter Tsang is a staff Hematologist at Vancouver General Hospital and the former Hematology Training Program Director at the University of British Columbia. He also participates in the training programs in internal medicine and maternal fetal medicine.

Dr. Tsang has an interest in hematological conditions in pregnancy. In addition of being on staff at VGH, he is also on staff at the British Columbia Women’s Hospital and Richmond Hospital.